it's begun to annoy me that tracers are not available for 6.5mm, compared to US or Soviet calibers.

The prospect of  forming a cavity in a boattail and filling it with barium nitrate, magnesium, and other pyrophoric unobtainium compounds doesn't thrill me either.

Applique tracer devices stuck to otherwise non-tracer bullets intrigue me.  Glowammo seems to have disappeared, and may never have been introduced in rifle calibers anyway.  And there may be a reason they were not introduced.  Velocities too high for human eyes to track the glow or for the device to hang on to the tail, chamber pressures too high for the applique to withstand?

So I wonder if a phosphor compound could be mixed with ground glass filler and an epoxy, and dabbed on the tail of a bullet?  Would the intense heat and light of the burning propellant cause the phosphor to light up, but not burn up? 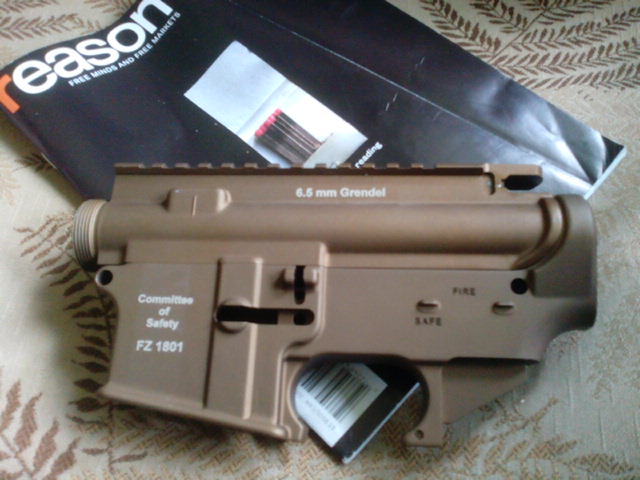