As new uniforms roll in, I've sought to keep them together in sets so as they wear out or fade, they get disposed of in sets.  At first, I labeled jacket and trousers with the month and year I got that set.  Then at times I got more than one set at a time.  Not very helpful for Sainted Wife to keep them together.

There were also a few sets that didn't get marked with anything when I got them, because I didn't realize how quickly the camo pattern faded.  Sainted Wife got into the act, when I noticed one set  with a red square Sharpied on the labels because she couldn't find any month and year.

So the next uniforms I received, 3 sets of ripstops, arrived just as a muharib shot up a nightclub in Orlando.  Three sets at once, that needed to stay together as sets.

I labeled one set "Orlando."  Then another set "Garland" and the third "Ft Hood."

With our new normal of Islamic atrocities on US soil, I will be renaming the other uniforms.

Update:  today a uniform has been marked OHIO STATE.
Posted by Fûz at 12:43 No comments:

the best-kept secret in the Air Force (updated)

I refer, of course, to AFI 1-1, paragraph 1.6.5, forms of address for all Air Force ranks, and the habit of Enlisted folk addressing one another as "sir."  It's not there;  the AFI does not permit nor require it. Yet Airmen literally of all stripes continue to do it; I've been addressed hundreds of times at this location as "sir" but thank the ghost of Hap Arnold I haven't been called out for not addressing others that way myself.

Yet as an E-8, I am also addressed regularly by officers as "Senior."  The AFI does not sanction that either.

Meaghan Trainor should cover Amy Winehouse's Rehab, but maybe Meaghan's whole shtick is a cover of Rehab without the drugs and booze.
Posted by Fûz at 01:39 1 comment:

The Italian desert uniform looks like it was borrowed from the Canadians.

Except that instead of cotton T-shirts worn under the jackets, the Italians wear a thicker, tighter-fitting synthetic shirt that looks like part of a cycling team uniform.

Come to think of it, even Italian gas-station attendants wear stuff that looks like cycling team wear.
Posted by Fûz at 13:06 No comments:

Am back in the area of responsibility, where this blog started.
Posted by Fûz at 06:50 No comments:

One more reason I want to learn how to run a lathe and mill, edited (and updated)

The CZ Vz52 pistol perplexes me.  I like the idea behind it:  7.62x25mm in a full-size service pistol, practically CCW-able, and not Soviet.  Its lines are more art-deco 'ray-gun' than 'peasant woman' like the TT33 and its Browning (PBUH) predecessor.

But the drawbacks:  eentsy sights, which can be corrected if you grit your teeth and say permanent good-bye to its collector milsurp value.  European magazine release.  A cast firing pin (aftermarket pin and retainer do improve the trigger pull).

The biggest negative:  engineer Clark shows how the roller-lock pathways cut into the meat of the chamber, weakening it to the point that its roller lock gives it no power advantage over the Browning swinging-link unlock in the TT.

And yet . . . .  if one could chamfer about the topmost millimeter from the rollers, and mill the topmost millimeter and a half from the roller cam, and machine a new barrel whose roller pathways did not pass the entire frigging way from one side of the barrel trunnion to the other, then you'd have a barrel without a dangerously thin chamber right under the barrel and directly above the trigger finger.  And you'd have a pistol that could tolerate the chamber pressures of modern PPU 7.62x25 ammunition.

Then maybe it would be worth it to work a thumb-button magazine release into it.  And something to warm the hearts of pistol historians, if US law would just get out of the way:  a detachable shoulder stock.

No, I'm not giving a rat's ass about collector value on a milsurp pistol.  I've WECSOGged nicer stuff than my 52.  Besides, I have only 1 real safe-queen, my Dad's S&W M17, bought new in 1949, his wedding present to himself.

Update:  We've been reading up on silver brazing, and how it's a fairly strong technique for joining metals but will not risk the temper in steel.  So perhaps a slip of steel, say 2mm thick, shaped like the channel in the trunnion, could be quenched, then silver-brazed into place in the top of that channel.  There would then be much more steel on that bottom wall of the chamber.  Some metal would still have to be removed from the top of the roller cam, to clear the added metal.  Safety-Silv 56 flows at right around 1200 F.
Posted by Fûz at 20:34 No comments:

NYT articles I'd like to see----Texas abortion clinic safety measures

WASHINGTON — The Supreme Court on Monday struck down parts of a restrictive New York law that limits the number of permits to carry a concealed weapon in the state to about 10 from what was once a high of roughly 40.

The decision concerned New York's Sullivan Law, that imposes strict requirements on the issuance of permits that allow New Yorkers to carry concealed, own, or even handle a handgun.

One part of the law requires the Judge of the applicant's County Family Court to individually process the application for the permit, including personal references, interviews by a law enforcement officer, an inspection of the security measures at the home where the handgun will be stored, training requirements that must take place before the applicant can legally even handle any pistol, and a process that takes at least 6 months and approximately $250 in fees paid to the County, in addition to any expenses incurred for safe storage or training.

The law is also interpreted arbitrarily across the State, with some Judges and Sheriffs placing additional limitations on permit holders: prohibitions on concealed carry, criteria for personal references, or burdensome requirements for storage. These limitations are often applied retroactively, such as requiring a permit holder to install a fixed safe after a rash of nearby burglaries in the neighborhood.

“We conclude,” Justice Breyer wrote, “that ... none of these provisions offer law enforcement benefits sufficient to justify the burdens upon access that each imposes. Each places a substantial obstacle in the path of citizens seeking the most common and effective self-defense tool, each constitutes an undue burden on that access, and each violates the Federal Constitution. Collectively, these provisions actively discourage New Yorkers from even applying for permission to exercise what Heller and MacDonald clarified was a fundamental individual right guaranteed under the Constitution against infringement by Federal or State and local governments.”
(Ed.---this is also a comment at the appropriate post today at Instapundit)

RobertRTG has been promising Pakistani-made HK91 bipods for some time.  They finally arrived, and I bought one, because I am not going to spend as much on a gen-yoo-wine Kraut bipod as I did for the rest of the damned rifle.

Eagerly I lifted it to the forearm of my Springer/Greek HK91 to find that the bipod just would not stick on that little device there.

Back to the interwebs, to find that Springer had milled off half of that little device there, along with slapping on a perverted thumbhole stock.  I bought that rifle new in 19-mumblety-mumble when certain cosmetic features were disfavored.

New forearms cost as much, almost, as the bipod.  The value proposition of the affordable POF bipod was dissolving before my eyes.

Until I found a scrap fender washer of about the right dimensions, held it with a vise, and carved away all the metal that looked like it would not help hold that bipod on.

Then I wire-feed welded that chunk on the forearm, about where the necessary parts were ground off.  The bipod now hangs there, and bears a little weight.  I need some pointers on what sort of spring was riveted inside the handguard as a catch to let the bipod come back off.  Any ideas or diagrams, dear readers?

we now have our Amateur Extra ticket.

Waiting for word on my vanity callsign
Posted by Fûz at 18:34 2 comments:

I've acquired a Dan Wesson 15-2, plain-vanilla medium-frame revolver with room for a 6-round cylinder of .357 Magnum.

The revolver was designed to allow the owner to switch barrels, from 2" to 4" or 6 or 8 or whatever.  The barrel itself is a tube threaded at both ends, and it rests in a shroud that can be vent-ribbed, full underlug, and so forth.  One end of the barrel threads into the frame, the other in a nut that in turn threads into the end of the shroud.  A special wrench gets at the nut, and a feeler gauge makes sure that you put the barrel back in with the right gap between breech end of the barrel, and the cylinder.

The cylinder wouldn't be so hard to take out of the frame either.

So why not a conversion kit, with 5-round .41 Mag cylinder, and replacement .41 barrel? 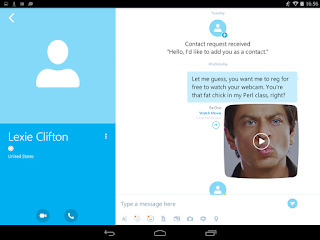 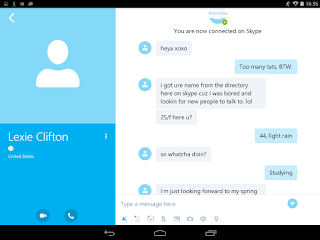 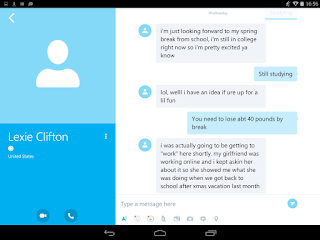 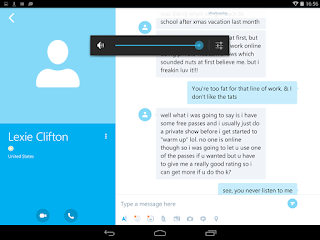 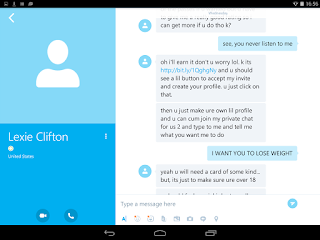 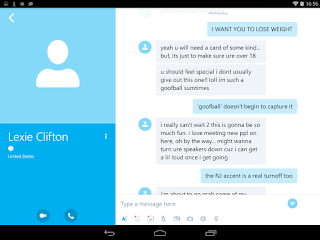 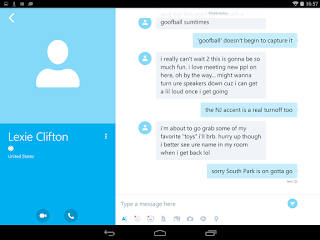